“Mending a Trail of Broken Tears” is a New York Times article written by Timothy Egan that talks about Native American tribes who are legally regaining land lost decades ago. Amazingly, the Native American tribes are doing so through court. They are able to do so because the 371 treaties signed with former US presidents or Spanish kings that have been broken are still in effect, like the Sandia Pueblo’s “claim to 10,000 acres just outside Albuquerque [that was from] a handwritten grant from the king of Spain”.   With the US treaties still in place, Native Americans in the US who are understanding the laws of the constitution are beginning to understand the power that these treaties are holding. The problem is, settlements have grown all over the place in the last hundred years while the Native Americans were getting pushed back. The Native Americans are then having to go to court against current residents to get their land back. The one thing Native Americans have now that they didn’t have centuries ago, is money. Ever since Congress allowed Native Americans to have casinos on their reservation, some Native American tribes are becoming richer through the casinos, and therefore more powerful with the law. But, as the Native Americans are challenging treaties for their land closer and closer to populated areas, the residents who have settled in the former Native American land are becoming increasingly annoyed at what is happening. Senator Gorton put it like this, “Making a case out of what happened to your grandfather is not the best way to decide public policy”.  But that does not appear to be what the Native Americans are doing. Rather, they are discovering our laws and using them to regain what they lost, even if they aren’t able to do so efficiently. Though the treaties are still in place and in effect, Native Americans may not be able to regain super populated areas such as San Francisco, but they still will regain what they can regain, and by helping them, we will be righting a historical wrong. 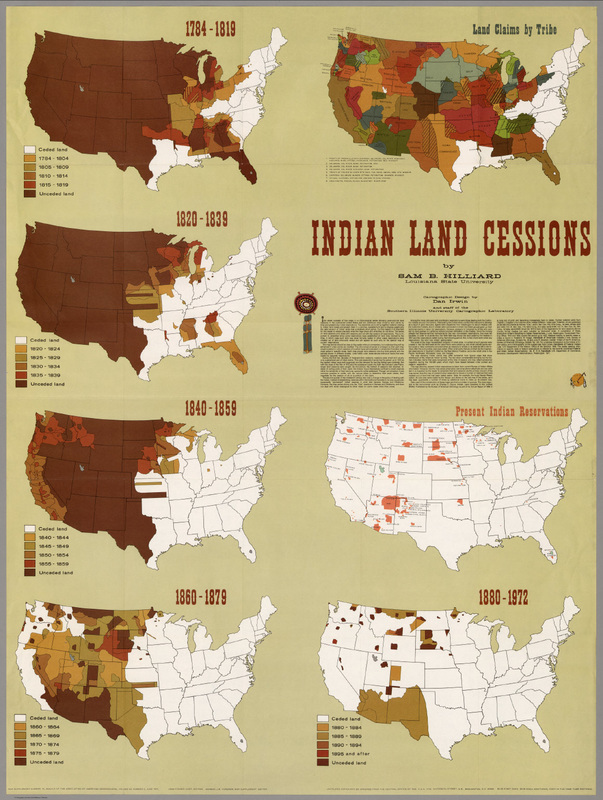